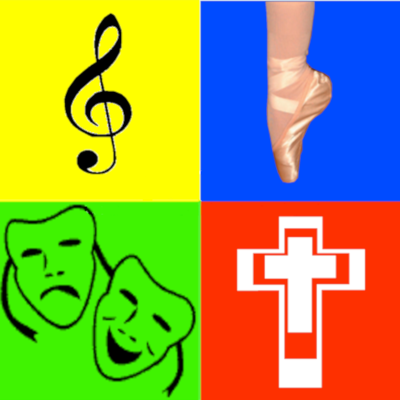 You are all invited to what will be a wonderful recital by two members of the Cleveland Orchestra here at Divinity on Sunday, September 15. Elayna Duitman, violin and Carolyn Warner will perform works of Mozart, Brahms and a popular tango in the sanctuary at 2 p.m. This is a rare chance to hear two fantastic Cleveland Orchestra musicians perform a free concert. Sponsored by Divinity’s Arts and Action Committee, this will be the first of the 2019-20 schedule of events. Circle the date now!

ELAYNA DUITMAN (violin) joined the second violin section of The Cleveland Orchestra in August 2010. Previously, she served as a member of the Detroit Symphony Orchestra from 2002 to 2010. Born in Bradenton, Florida, into a musical family, Ms. Duitman is a 1998 graduate of the New England Conservatory in Boston. Upon graduation with honors in both academics and violin performance, she received a Netherland-America Foundation Grant from the Fulbright Foundation and a Frank H. Beebe Grant for study abroad. She then spent two years studying at the Royal Conservatory in The Hague, the Netherlands, where she received her master’s degree in 2000.

CAROLYN GADIEL WARNER is a native of Winnipeg, Canada. She is a pianist and violinist and has Bachelor’s and Master’s degrees in both instruments from the University of Toronto as well as earning a First Prize in violin and chamber music from the Paris Conservatory of Music under full scholarship. Ms. Warner has been a member of the violin and keyboard sections of The Cleveland Orchestra since 1979, where she now holds the Marc Swartzbaugh endowed Assistant Keyboard Chair. She is a founding member of The Cleveland Duo with her husband, violinist Stephen Warner, and of The Cleveland Duo and James Umble, both groups which tour actively as concert performers and artists in education throughout the U.S. and abroad. She can be heard with both ensembles on the Cappella, Dana, Klavier and Centaur labels. She has taught and held master classes at major conservatories of music throughout North America, including in Mexico City, in Beijing, China and in Sydney and Brisbane, Australia. Ms. Warner was appointed to the CIM faculty in 1987 and is now Director of the Preparatory Division of Chamber Music.